Addressing a lack of skill base in your company 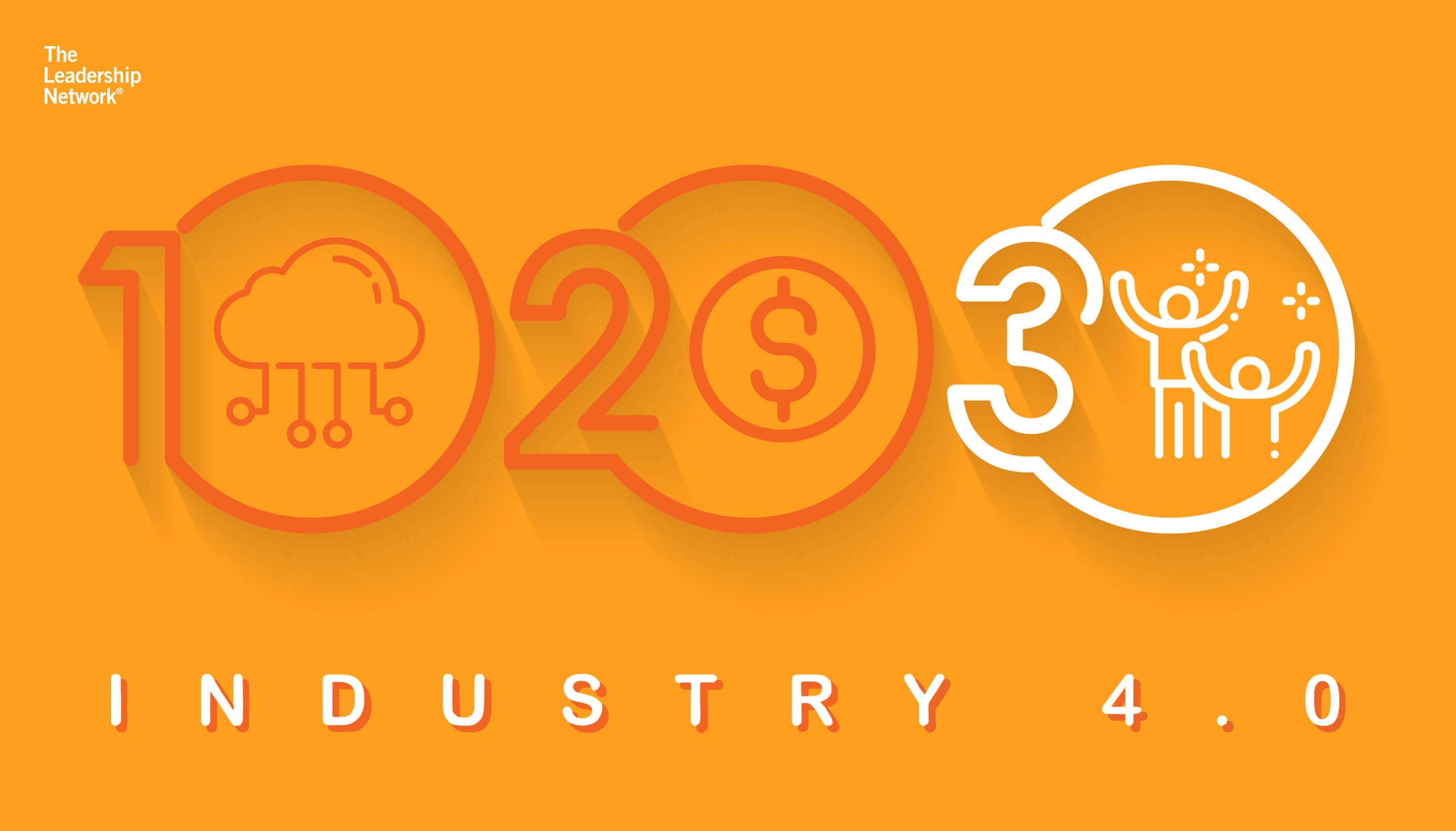 In the third and last blog post within the “Tackling your Industry 4.0 challenges” series, Frank Piller, an award-winning professor and future manufacturing expert, addresses two of the biggest worries of manufacturing executives. Namely, how to improve the skill base in your company, and whether algorithms will be able to replace the work of executives. 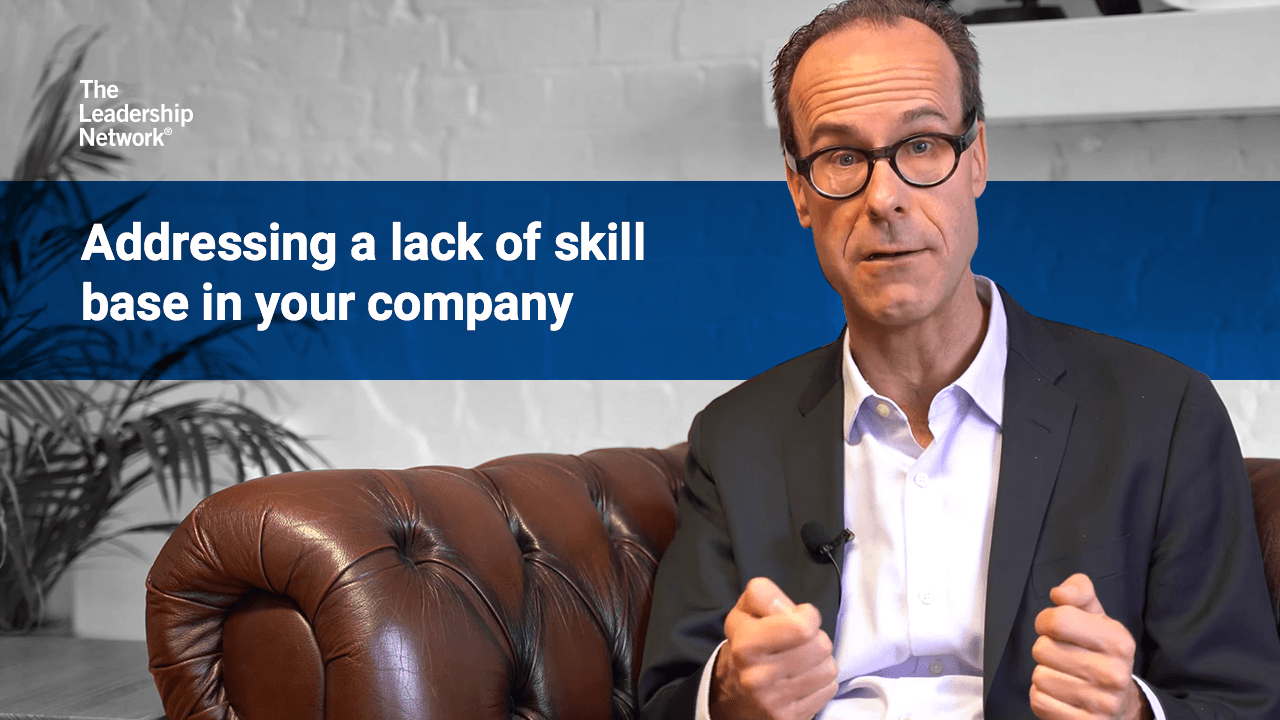 One of the things executives are often afraid of is upscaling the labour base, especially in times of labour shortage. Just try to hire a data scientist with an understanding of industrial manufacturing, and you will find that it is almost impossible to do so.

Despite this being one of the biggest challenges, there are a few strategies to address it, and although we will explore this in more details in our Masterclass, let us make a few points now.

These significant investments in education, which are often made by partnering up with universities, are definitely something you should get involved with. However, what I find more interesting are bottom-up opportunities to build the skill base ready for industry 4.0.

Let me provide you with two examples;

This is the beauty of the technologies we are working with today. They have much lower level entry, they are easily accessible, and they also are a much cheaper to implement and experiment with.

For me, one of the core success factors, when talking about skills in industry 4.0, is to give freedom to your people, to trust them and to enable them to learn by themselves. If you are a busy executive, you know that this is easier said than done. However, I think it is easier to execute this, rather than trying to hire hundreds of data scientists from an empty market. My advice here is to trust and work with the people you have, give them the tools to play but also provide them with time to play.

Let us look at one last example for a reference;

Will executives be overruled by algorithms? 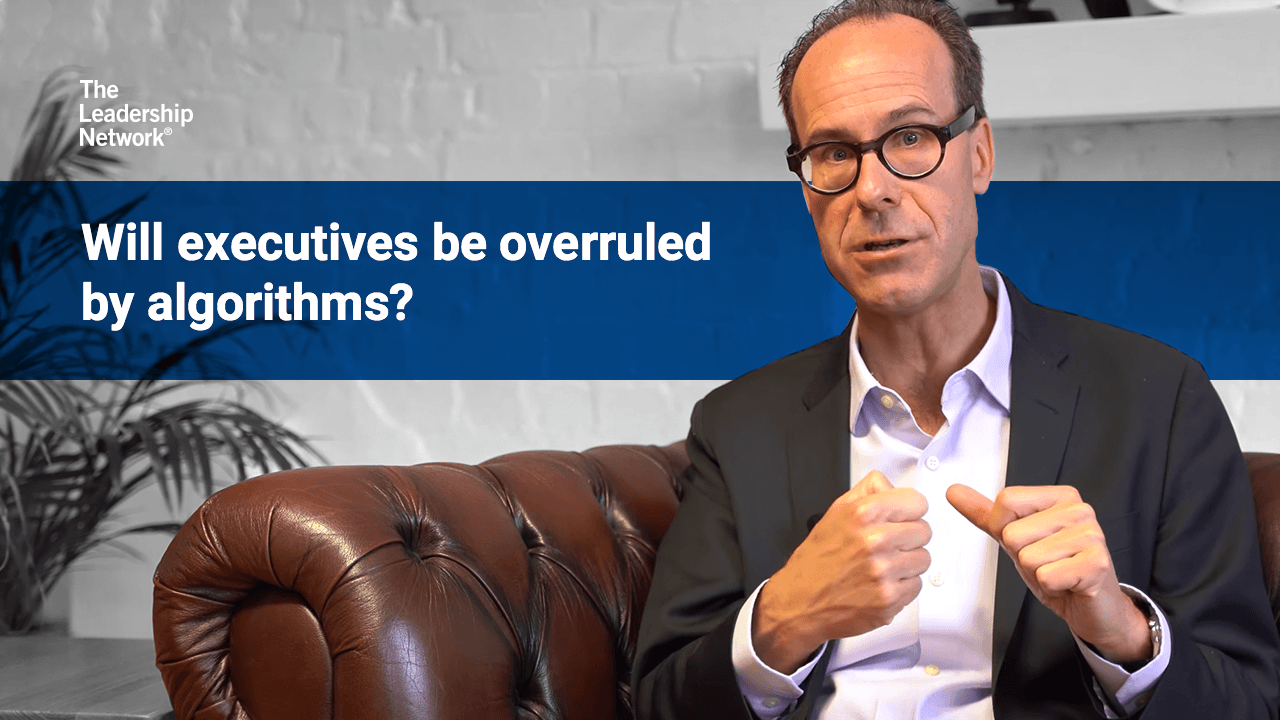 Our last challenge in this series is almost a philosophical one. Although executives do not say it to me directly, I can often sense that they fear being outsmarted by an algorithm in the future.

Although some of the writing regarding artificial intelligence in a factory environment might suggest that this could be possible to some extent, I would not be too afraid of it. If you ask me who is going to win; a man, or a machine, in the end, I believe that both will be the winners.

One of the prominent segments we are exploring in the Masterclass is going to be decision making with rich industrial data and algorithms. There is one perspective that says that we as managers are biased, as we often go with our gut feeling and that is not good, whereas algorithms do not have bad Mondays and always stay sharp.

However, where executives’ strength lies is in coming up with new ideas of implementations and making sense of the data discovered and transferring it to actionable insights. To do this, you need domain-specific knowledge which is what humans have.

Also, you need to find a way to combine your expertise with the algorithms, so that instead of fearing it you can work alongside it hand in hand. This is the true smart factory, where humans and machines work smoothly, alongside each other.

If you would like to discuss these issues in more detail and to get your own roadmap for the factory of the future, attend our "Leading the Factory of the Future" Masterclass, run in association with BMW, Porsche and Siemens. 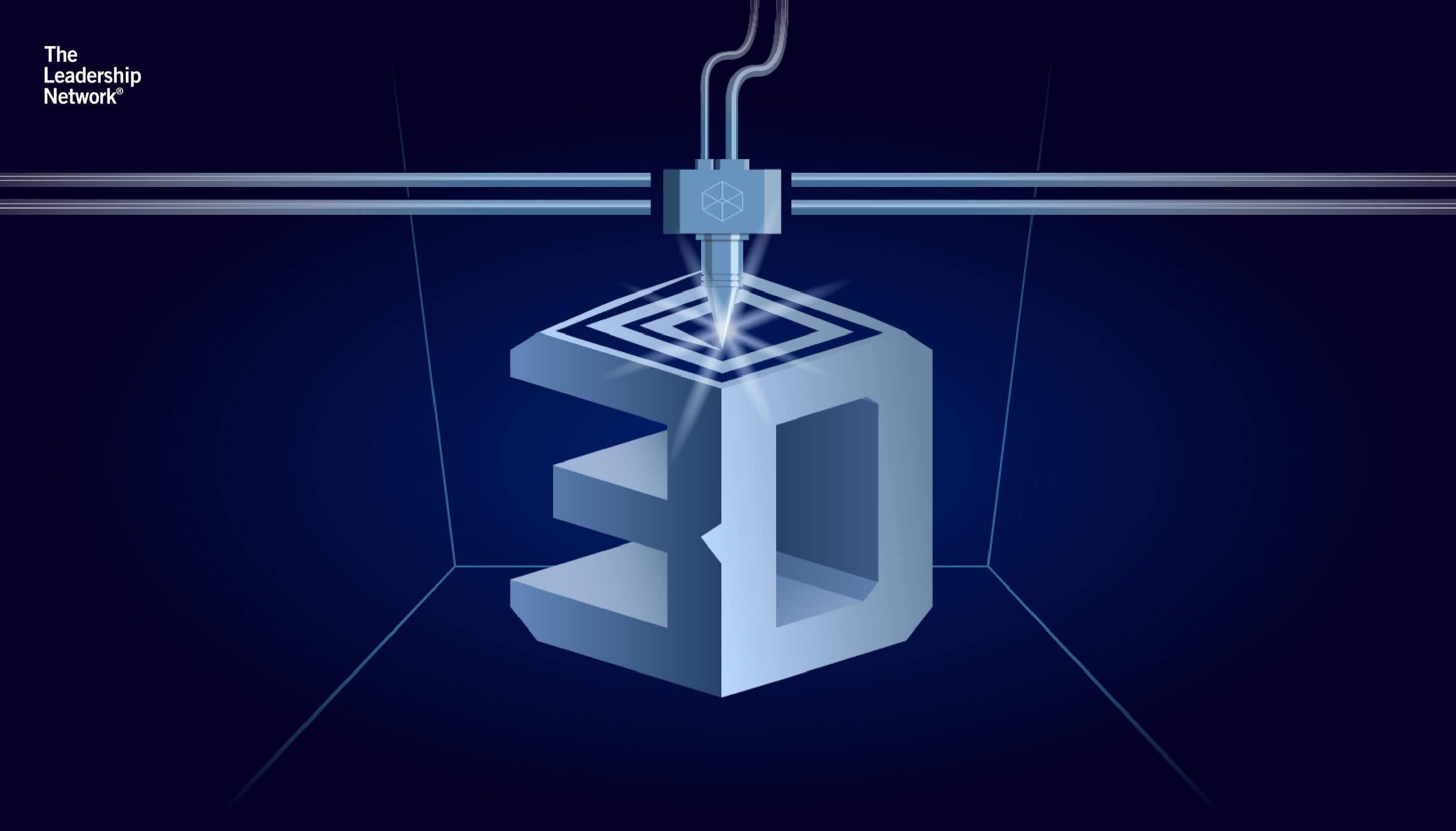 Industry 4.0
Utilising the benefits of 3D printing
A radical shift in manufacturing In 2012, the Economist brought a special report, hailing 3D... - Read More
Share this article 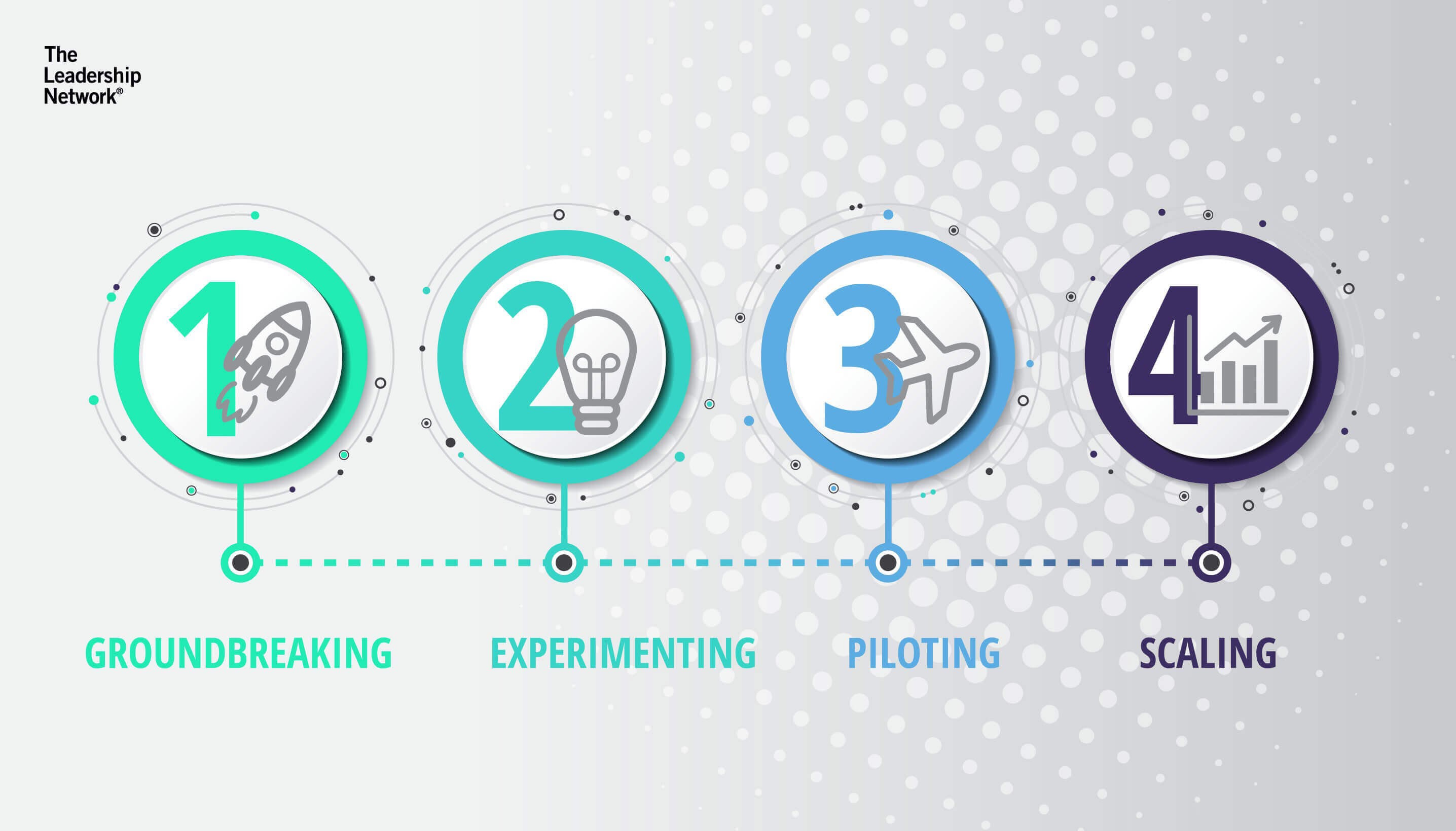 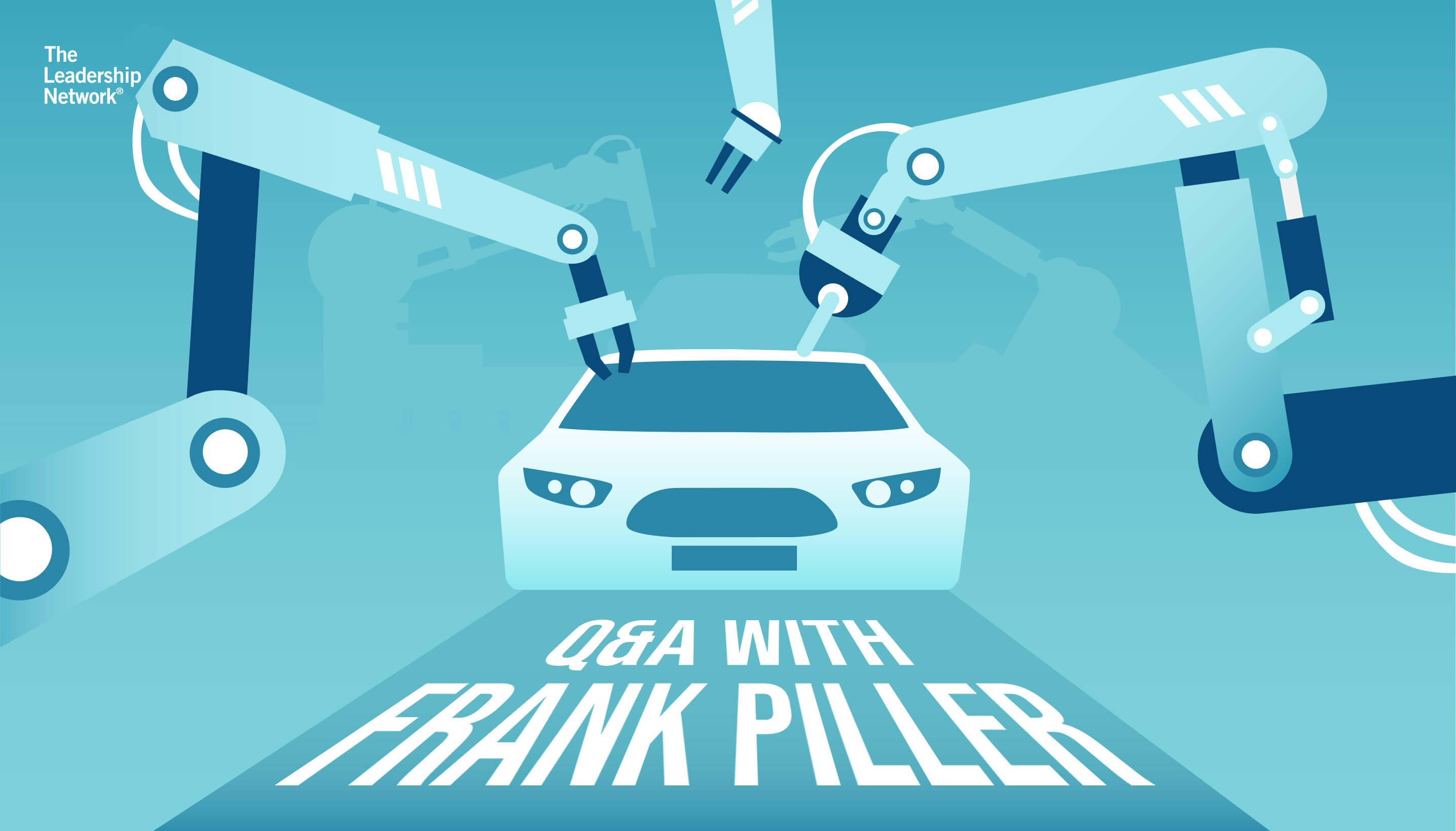 Industry 4.0
Q&A with Frank Piller: Driving digital transformat...
How far should we go in connecting processes and smart technology and what would the... - Read More
Share this article