Don't Be Afraid of Upsetting People - A Negative Reaction is Better than no Reaction. 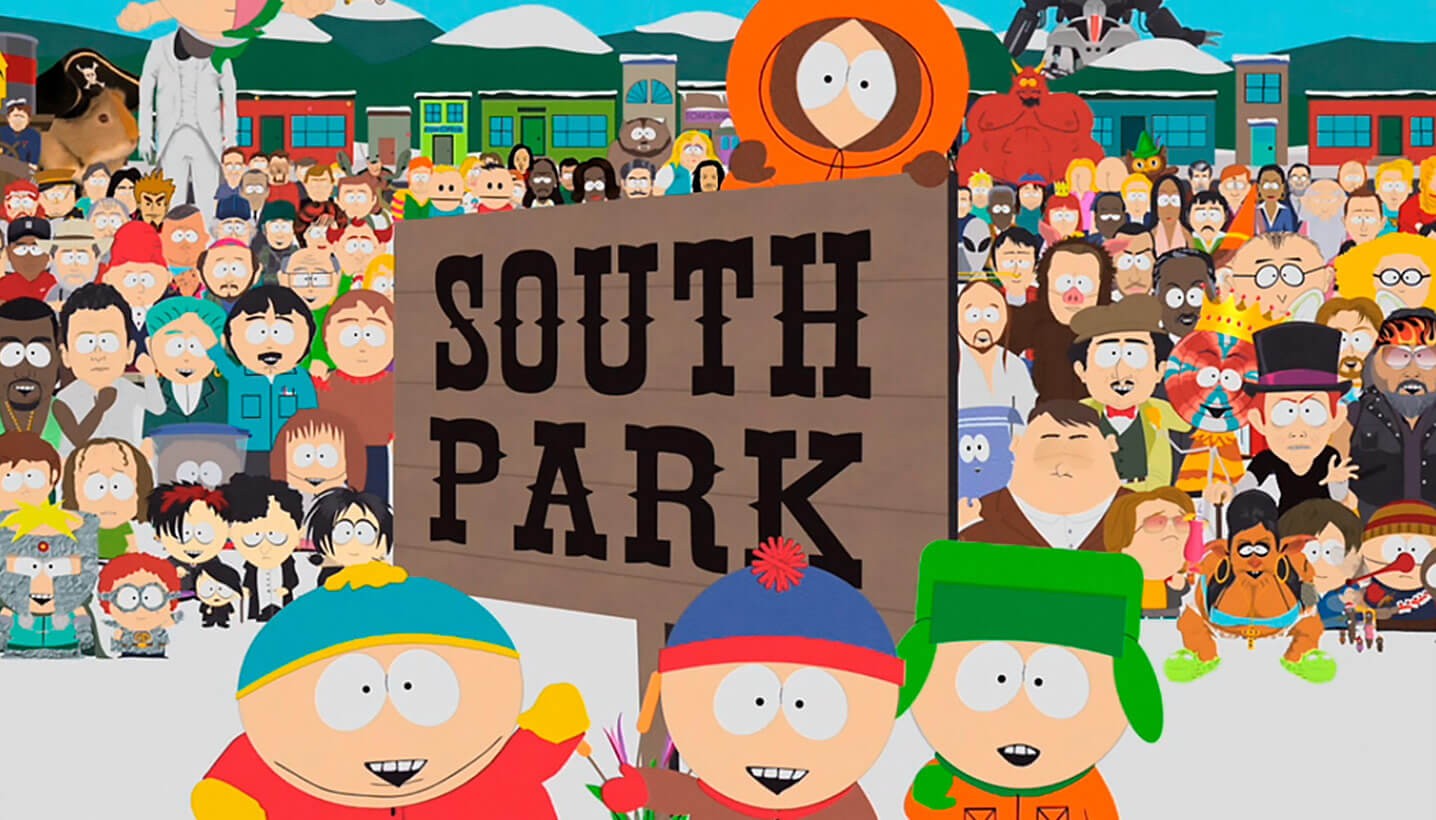 South Park is a highly successful cartoon sitcom created by Trey Parker and Matt Stone for the Comedy Central TV network. The show was launched in 1997 and quickly became notorious for its rude language, minimalist characters, and black, surreal satire. It was aimed at an adult audience and poked fun at a wide range of topical or taboo subjects. South Park has received many accolades, including five Primetime Emmy Awards. It is the third longest-running cartoon series in the U.S. behind The Simpsons and Arthur. Yet it was very nearly canceled when initial tests showed that most people did not like it.

Parker and Stone met at a film class at the University of Colorado in 1992. They developed a number of humorously animated productions and came to the attention of a Comedy Central executive who commissioned a pilot episode for a proposed animated series. The pair spent three months creating the pilot episode which was called, "Cartman Gets an Anal Probe". When it was shown to test audiences the results were dire. It provoked a strong reaction - mostly negative. The majority of viewers disliked it and it was particularly unpopular with women. However, a minority audience, mainly young men, really liked it.

Roy Lichtenstein was a mainstream abstract artist in the 1950s. His art was admired and sold modestly well. He was seen as a competent run of the mill artist whose abstract paintings were standard fare. One day his young son showed him a cartoon of Micky Mouse in a comic book and said, "I bet you can't paint anything as good as that, Dad". Lichtenstein took on the challenge and started making large garish paintings that looked like comic-book cartoons. His friends, critics and art lovers were aghast. It was a complete rejection of conventional abstract art. They accused him of selling out with his cheap and childish images. They said it was trashy commercialism. Lichtenstein realised that for the first time in his life his art was provoking a vigorous reaction.   He decided that he preferred to be notorious rather than anonymous. He carried on making bigger and bolder pictures and he became a leading figure in the Pop Art movement. Eventually his work became popular. The critics who had savaged his early exhibitions now showered praise on him. He had created a style all his own.

The household goods giant Reckitt Benckiser developed a new cleaning product. Before launching the product they carried out consumer tests. Most consumers in the tests did not like the product but a minority (often men) really liked it. The product was launched. It was named Cillit Bang and went on to be a big seller in many countries. Most cleaning products' promotions are aimed at women with gentle messages about a clean, hygienic and fragrant home. Cillit Bang adverts use a masculine approach with a character called Barry Scott who hollers how the product cuts through grease and dirt in the garage or the kitchen.

Marmite is a brand name for a Unilever food product. It is a sticky, dark brown paste with a distinctive, powerful salty flavour. It is made from yeast extract, a by-product of beer brewing. The company's marketing slogan, "Love it or hate it" reflects the reaction of consumers to Marmite's sharp taste. The word Marmite has entered British vocabulary as a symbol for something that polarises opinions.

It is no good launching a "me too" product which is similar to or even slightly better than most other products on the market. As Seth Godin stresses in his book, Purple Cow, it is more important to be different than to be better. You want a strong reaction to your innovation, even if much of that reaction is negative. That is much better than no reaction at all. Don't be afraid of upsetting people. The betting firm Paddy Power uses marketing campaigns which are deliberately controversial. This upsets some people. So do Marmite's taste and Lichtenstein's paintings. Bland products upset no-one but delight no-one and they get lost in the welter of goods on offer. If your contentious new offering is popular with a small segment of the market then you can focus on pleasing and then growing a loyal fanbase, as South Park did. 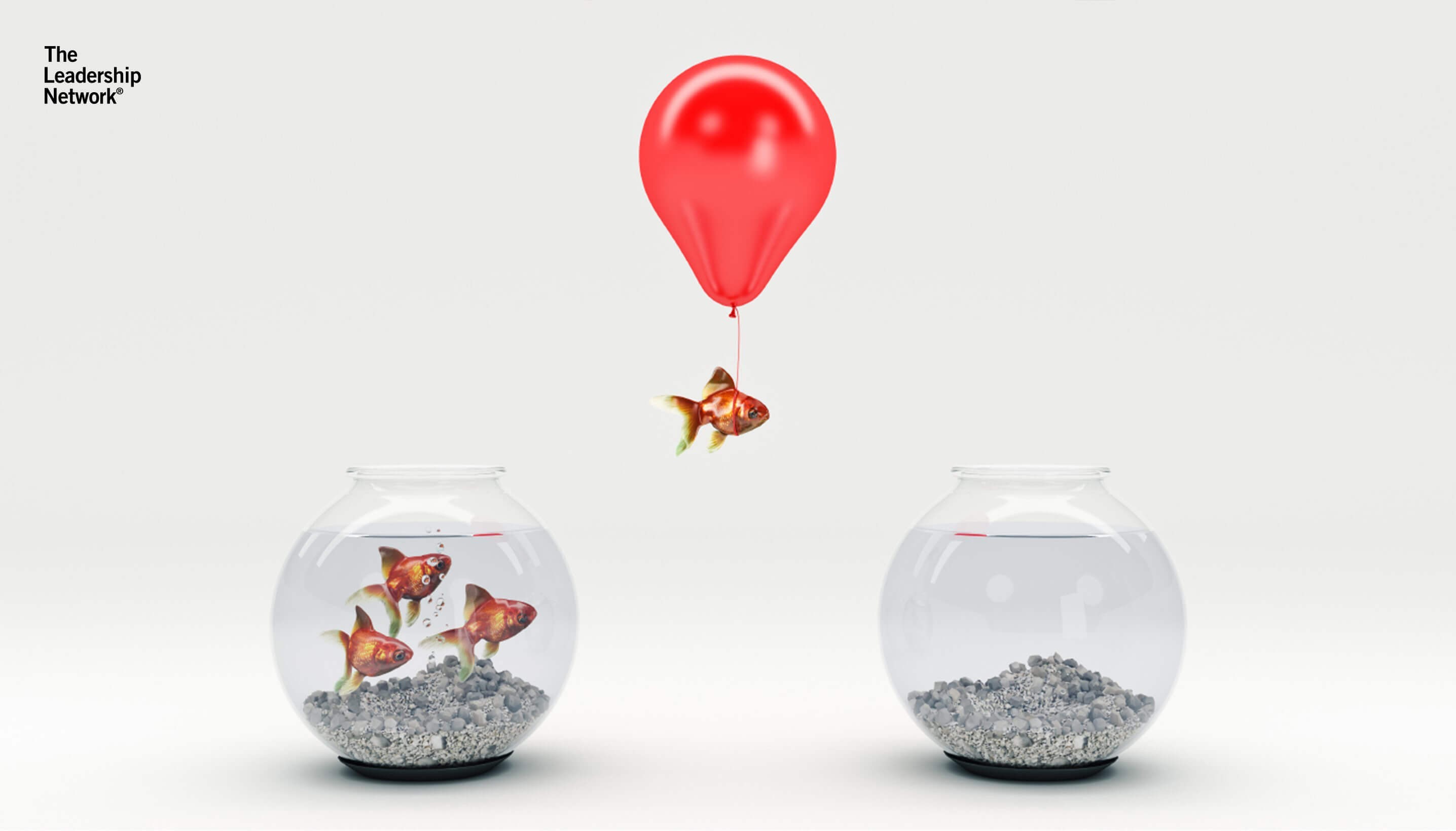 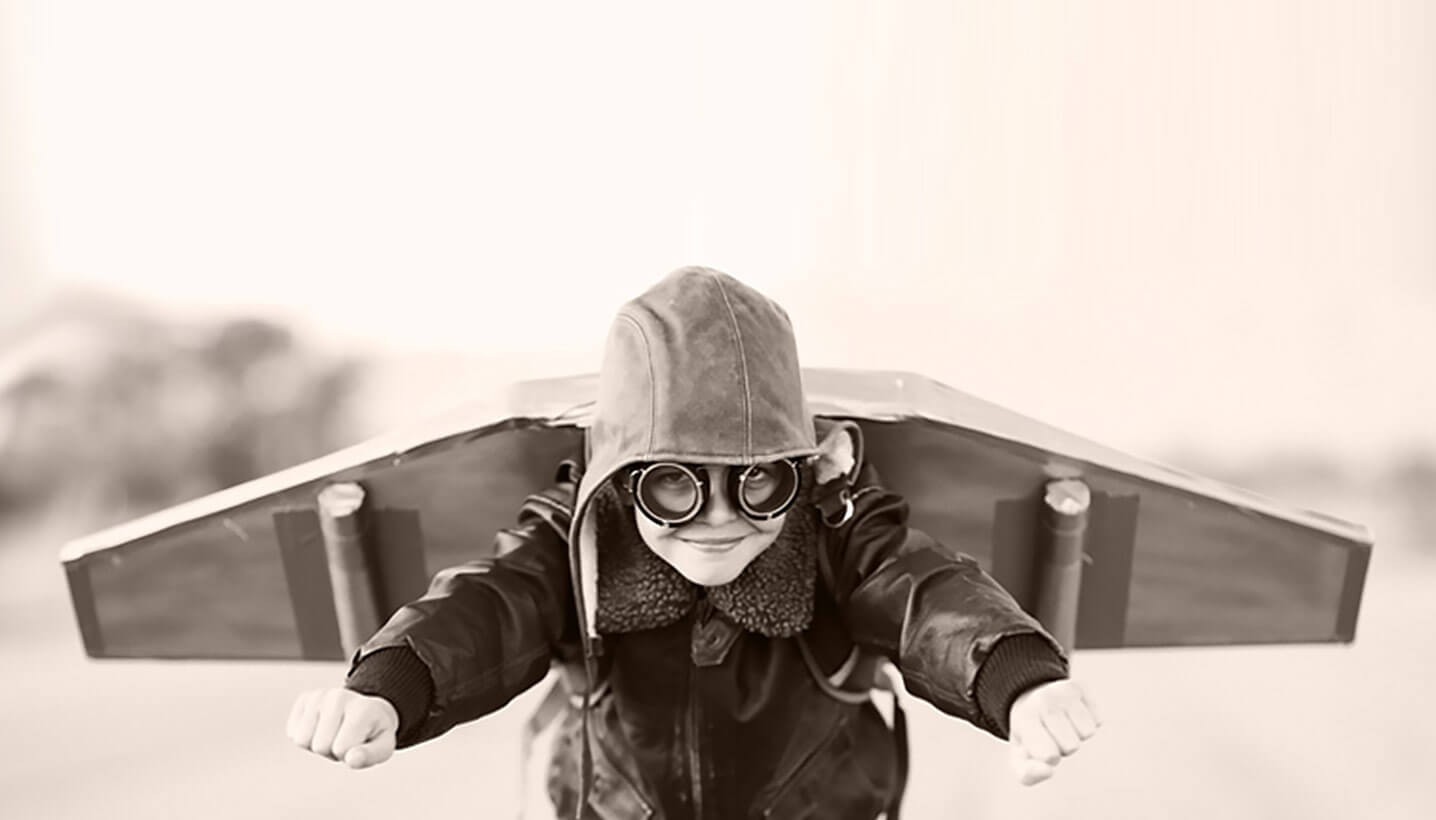 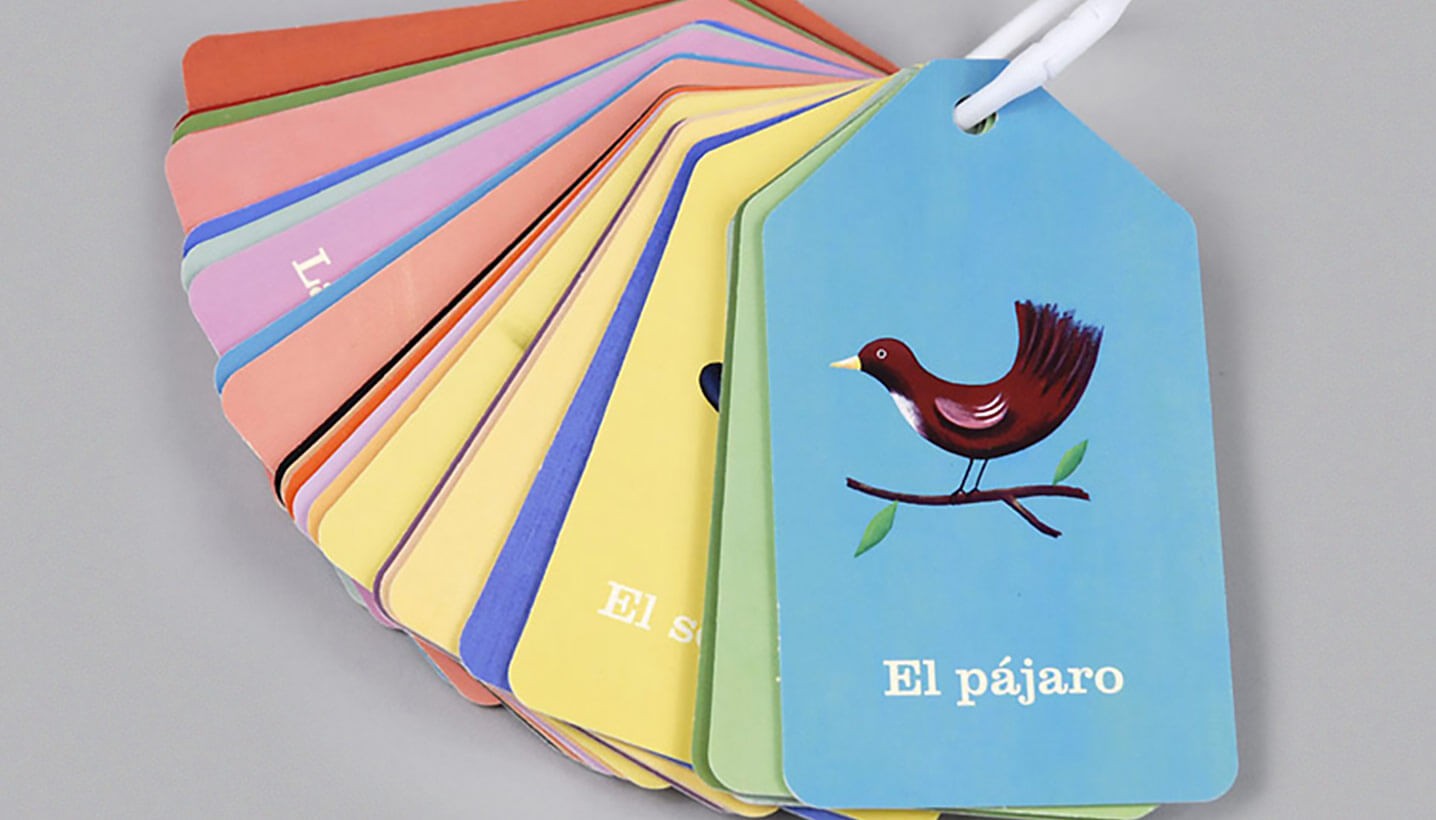 Innovation Excellence
How to Keep Coaching Simple
If coaching is to succeed, it must be simple and specific. That's why I am... - Read More
Share this article