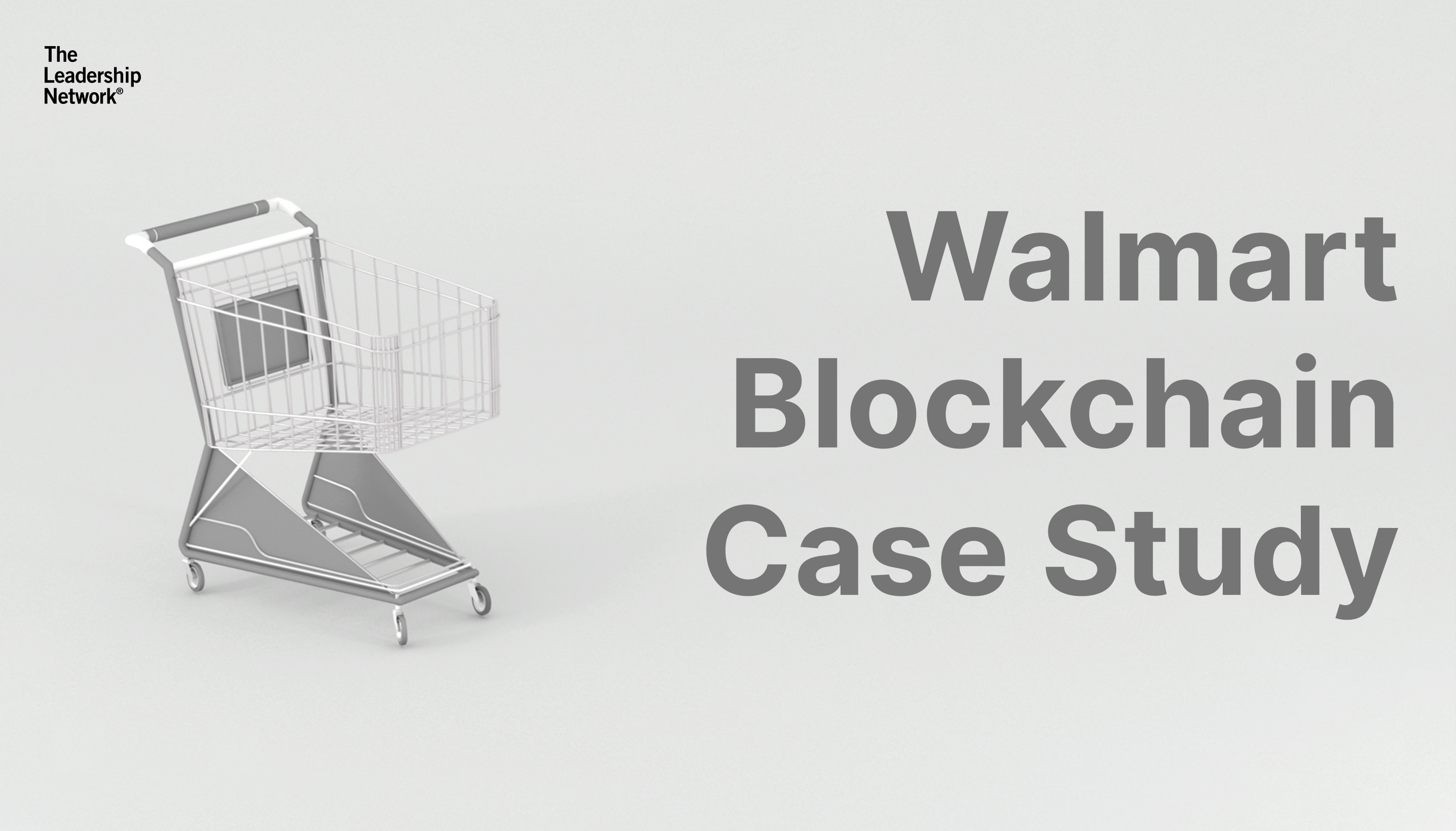 The burden of manual processes

Most supply chains rely heavily on manual processes, making it difficult and time-consuming to trace back an issue, such as the E.coli romaine lettuce problem from last spring, responsible for at least 200 getting sick. Each year worldwide, unsafe food causes 600 million cases of foodborne diseases. To trace back the source, it can take up to a few weeks. Being able to trace the origin of food could not only allow companies to act quicker when a contaminated food source is identified but could ultimately help save lives.

Enterprises get overwhelmed by vast amounts of information coming from suppliers and customers in varying locations, from pricing to labor agreements to tax documents and more. There are simply not enough hours or people to complete carry out the processes quickly and error-free.

While many businesses view a fully digital supply chain as a pipe dream, they can start their journey through small and non-intimidating pilots. Those who take the first step see the organisational payoff quickly.

Walmart has been working with IBM on a food safety blockchain solution to add transparency to the decentralised food supply ecosystem by digitising the food supply chain process. They created a food traceability system based on Hyperledger Fabric, the open-source ledger technology. By placing a supply chain on the Blockchain, it allows making the process more transparent and traceable. Each node on the Blockchain represents an entity that has handled the food on the way to the store, making it a lot easier and faster to see if one of the farms has sold an infected batch to a specific location.

The team at Walmart co-led the core design and setup of the application with IBM as well as built the integration with the enterprise systems. They worked with the standards authority in barcodes and labelling to define the data attributes for upload to the Blockchain. IBM then wrote the chain code. Suppliers used new labels and uploaded their data through a web-based interface.

Together with Walmart, IBM ran two proof of concept projects to test the system. One focused on tracing back mangos sold in Walmart’s US stores, and the other looked at the sources of pork sold in China. In both cases, the system has proven effective. In China, the system was used to upload the certificates proving the authenticity of the pork to the Blockchain, something considered impossible before. In the US, it typically took approximately seven days to trace the origin of mangoes. That time has been reduced to 2.2 seconds. The good news is, to benefit from the system, suppliers don’t have to be blockchain experts by any means. They just have to know how to upload data to the blockchain application.

Below timeline illustrates the process of development:

After working with it for a year, Walmart believes it’s ready for broader implementation with the goal ultimately being making sure that the food that is sold at the stores is safe for consumption, and if there is a problem, making auditing the supply chain a trivial activity. Walmart can now trace the origin of over 25 products from 5 different suppliers using the Hyperledger Fabric-based system.

What can you learn from Walmart?

Frank Yiannas, former VP of Food Safety at Walmart, has identified how you can use the above case study to inform your implementation of a blockchain project:

Still have questions about implementing blockchain into your own supply chain? Attend online Q&A with Yingli Wang, who worked with companies such as Tesco and British Telecom drive supply chain digitalisation, and ask her your questions. Register here: 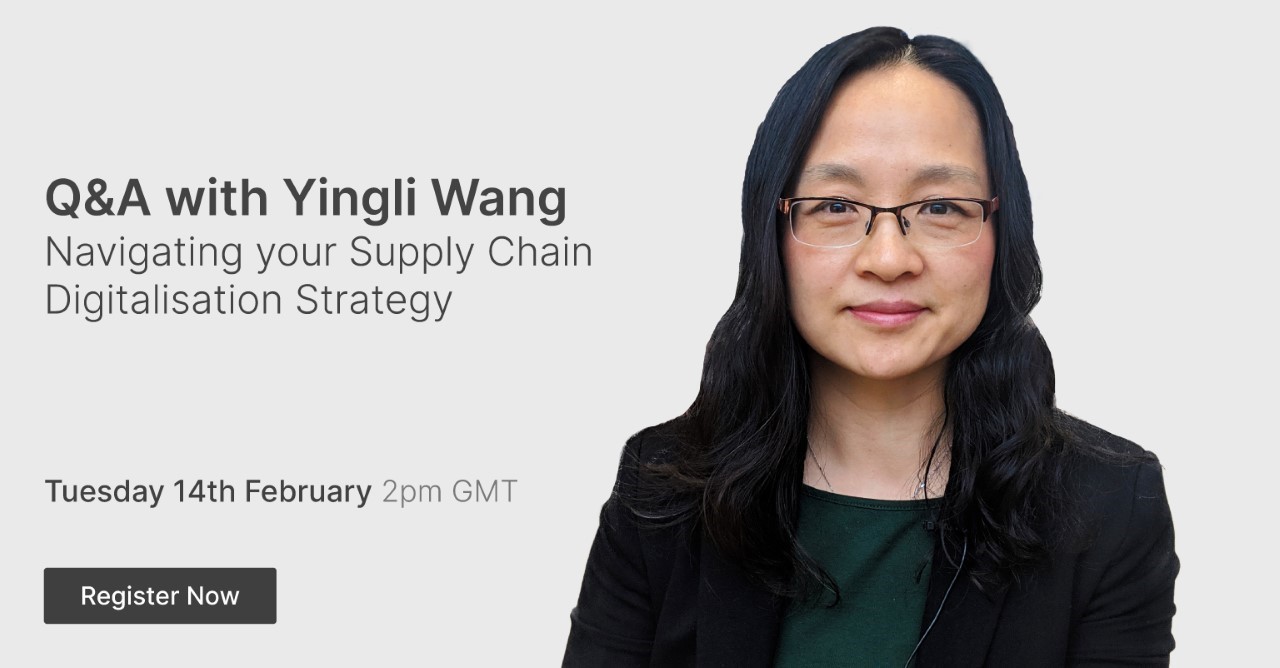 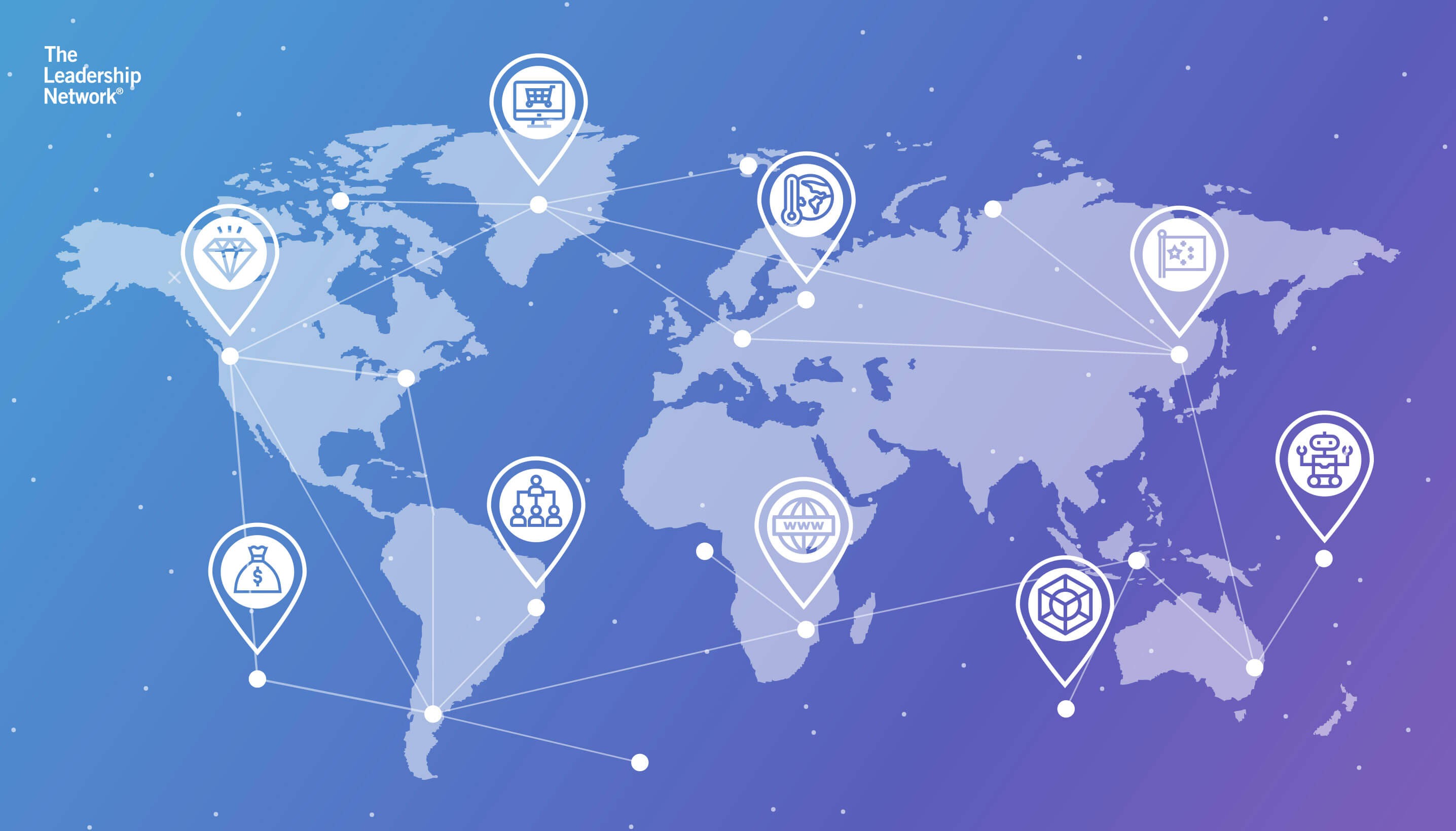 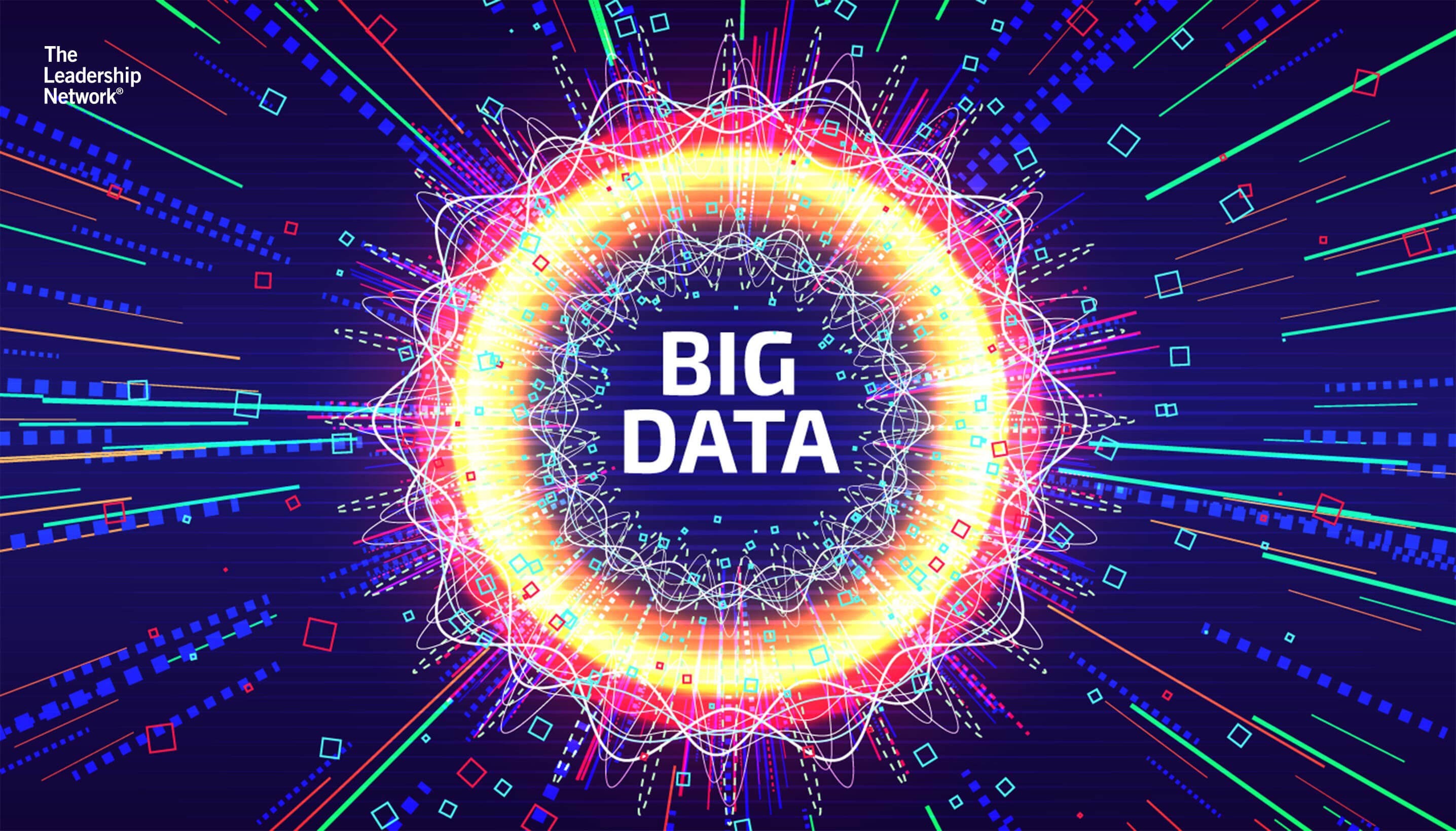 Supply Chain 4.0
How to Implement Data-Driven Supply Chain and Incr...
In a recent study from Accenture, 97 percent of the senior executives surveyed see great... - Read More
Share this article 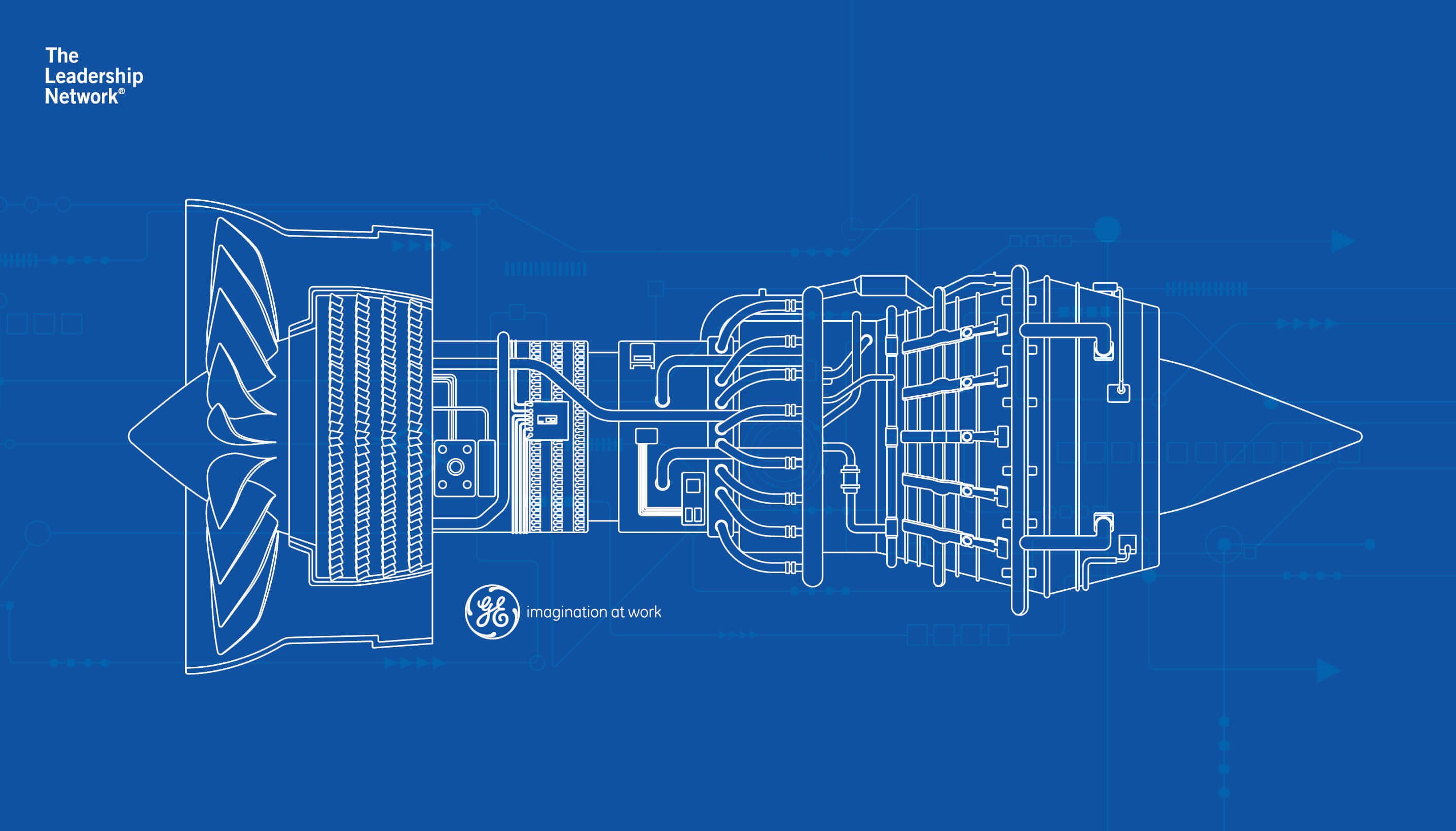